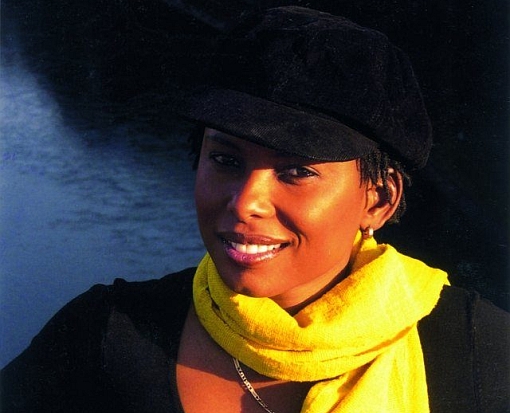 Virginia Mukwesha resides in Germany since 1986. At the beginning of the 1990s started a two fold career: as songstress-musician and as a sociologist. She welcomed the challenge of modernizing her Zimbabwean heritage in a new environment thus also preserving it for the future. Her sociological work is aimed at changing cultural horizons and abolishing prejudices. Incorrespondence her musical work is to fit the local music of Zimbabwe into a globalized world.She works for the "Global Learning" program of the German ministry of development fighting racism and training teachers. In her free time she gives workshops teaching Zimbabwean culture.As a musician she considers tradition and modernity not as a contradiction but as anartistic resource to develop mbira and jiti music within a global music.Since 1991 she gives about 30 concerts a year, touring regularly Germany, Austria,Belgium, the Netherlands, Switzerland and Czech Republic performing at the Royal Festival Hall/London or at Sfinks, Weltnacht, Masala and many other festivals, andalso with Oliver Mtukudzi, Leonard Zhakata, or Yvonne Vera and other Zimbabwean writers. She has shared the stage with Miriam Makeba, Angelique Kidjo, Manu Dibango, Lucky Dube, the Burundi Drummers, Sam Mangwana, Ladysmith Black Mambazo and many others. Her concerts are more than just music, they offer information about her culture andcountry.She often cooperates with musicians from Zimbabwe: touring and recording together, releasing their recordings on the world music market or organising European tours forthem under their own name. She has recorded six albums in Harare releasing themm both in Europe as in Zimbabwe. One of her cds hit the World Music Charts Europe at position n° 4. 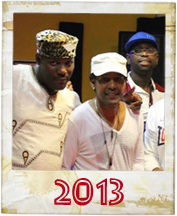 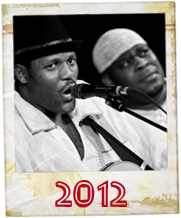